2’nd anniversary of the TYH movement 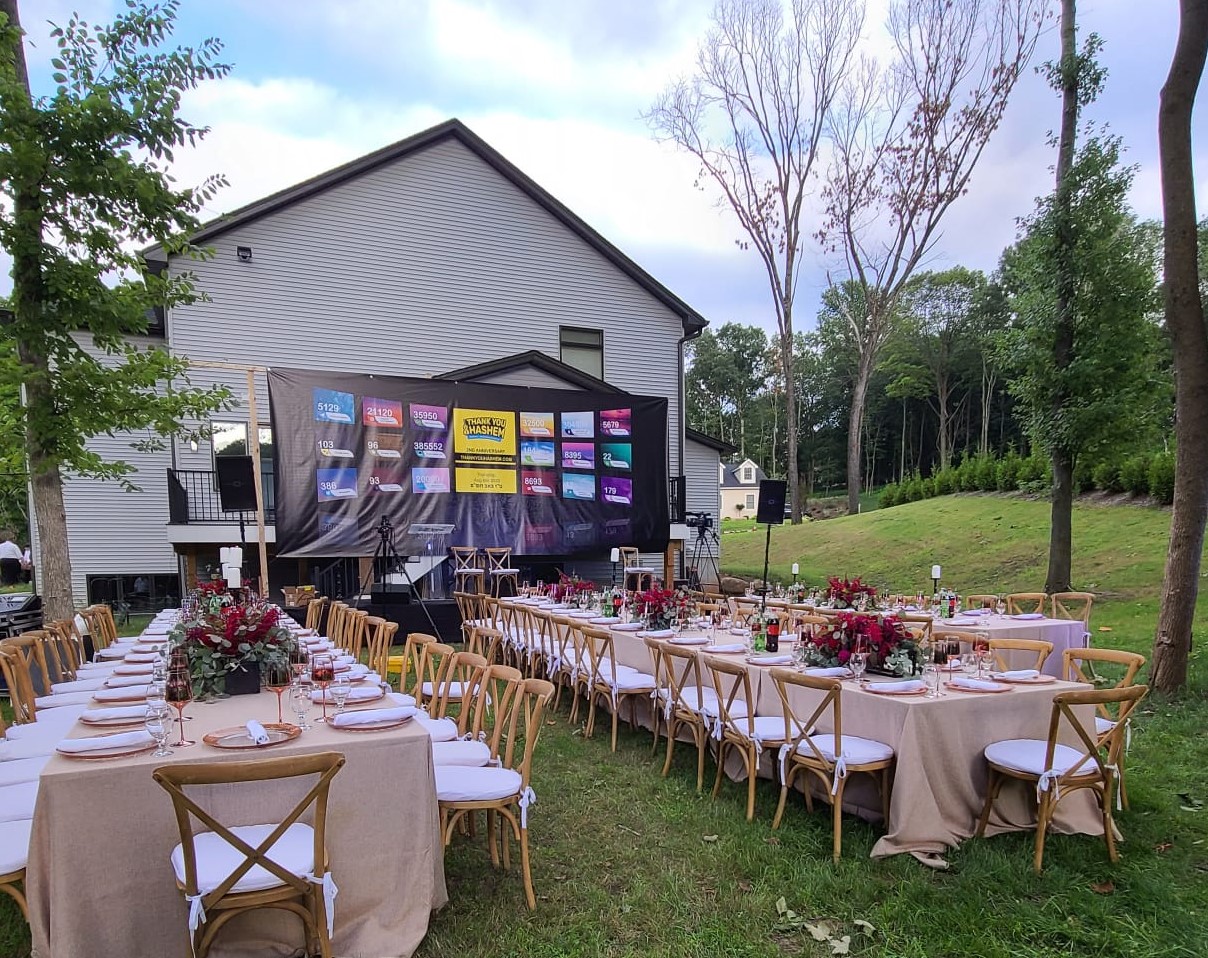 2nd anniversary of the TYH movement marked by magnificent event appreciating the dryvers of the successful Sefer Torah campaign.

It is hard to believe that it has only been two years since the start of the Thank You Hashem movement. B” h we have seen remarkable growth in such a short period. From a small group where we had to beg people to join to an international movement with tens of thousands of followers. We needed to mark the occasion with a special event. Although we had to stream the event virtually due to Coronavirus concerns, we still had thousands of people participating from their homes.  The event was stunning and filled with emotional moments.

We invited the dryvers of the Sefer Torah campaign to attend personally so we can show appreciation for the selfless work they did. During the pandemic’s height, when everyone was unsure of the future and fearful of what tragedies the next day will bring, the positive energy of the campaign was the boost that so many desperately needed. The dryvers put everything aside and focused only on what they can do to improve the situation. With an unrelenting optimism typical of the TYH crowd, our dryvers successfully raised enough funds to write two Sefrai Torah’s. Who knows how many thousands were saved due to the zechus of writing a Sefer Torah, just like the Baal Shem Tov promised so many years ago. This was a deed that needed recognition and worth celebrating.

The event itself was a stunning affair done by Eli Friedman production company with an exquisite setting and delectable dishes. The event was kicked off by the popular speaker, Reb Meir Mordechai Berkowitz, who thanked and expressed the gratitude to the campaign dryvers — followed by a personal story of thanks from the night’s sponsor Reb Meir Taub from M&T excavation. The keynote speaker was the one and only Rabbi Bentzion Klatzko, the founder of Shabbat.com who delivered a rousing speech. After some live music, Reb Ari Berkowitz addressed the crowd. Reb Ari, the founder of the movement, described the last two years in a heartfelt speech. The night finished on a high note with an awe-inspiring recital of the Tefillas Toidah. Throughout the event live music accompanied by the renowned singer Motty Illowitz entertained and uplifted the crowd. The emotions ran so high that the viewers at home felt like they were present at the event.